Without ever straying more than a few kilometres from the valleys of the ‘Dzam thang area of southern A mdo where he was born, a stronghold of the Jo nang tradition, Tshogs gnyis rgya mtsho (1880–1940) had a very sedentary life. Still, he was exposed to a broad range of philosophical views through teachers, such as ‘Ba’ mda’ dGe legs (1844-1904) and Ngag dbang chos ‘byor (1846-1910), who also appreciated dGe lugs scholasticism and who had studied with some of the most prominent bKa’ brgyud and rNying ma authorities of the 19th century, such as Kong sprul (1813–1899), dPal sprul (1808–1887), and Mi pham (1846–1912). This paper examines how this broad range of views translated to Tshogs gnyis rgya mtsho’s position on the polarizing topic of buddha-nature. On the basis of key passages from two of his major philosophical works, the Illuminating Light (Rab gsal snang) and Removing the Anguish of Holding to Extremes (mThar ‘dzin gdung ‘phrog), I will argue that he sought to harmonize the orthodox perspective of his own tradition on this subject with that, essentially opposite, of the dGe lugs pas. In line with the latter, Tshogs gnyis rgya mtsho presents buddha-nature as immanent in all sentient beings inasmuch as it is nothing but the mind’s emptiness of inherent existence that is determined through logical-analytical investigation. On the other hand, he does not depart from the fundamental view of Dol po pa (1292–1361) and elaborates on that same buddha-nature qua emptiness in positive terms. Accordingly, he maintains that, once it is directly realized in the meditative equipoise of the noble ones of Mahāyāna in which all adventitious stains are naturally exhausted, buddha-nature becomes manifests as primordially existent, replete with qualities, and transcending all conceptual elaborations. 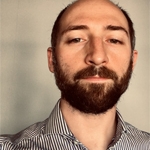 Filippo Brambilla is a PhD candidate at the Department of South Asian, Tibetan and Buddhist Studies of the University of Vienna. He is currently writing his dissertation on Tshogs gnyis rgya mtsho (1880–1940), a late Jo nang scholar whose philosophical works are characterized by a distinctive approach that reconciles typically rang stong positions with more orthodox Jo nang views. Filippo’s PhD thesis will include a complete edition and translation of Tshogs gnyis rgya mtsho’s Illuminating Light (Rab gsal snang). Recently, Filippo also started working as a researcher in the FWF funded project “Emptiness of Other (gZhan stong) in the Early Jo nang Tradition.” He holds a BA and an MA in Languages and Cultures of Eastern Asia, with specialization in Chinese language and culture, from Ca’ Foscari University of Venice. Filippo has also spent long periods of study and research in China and Eastern Tibet. 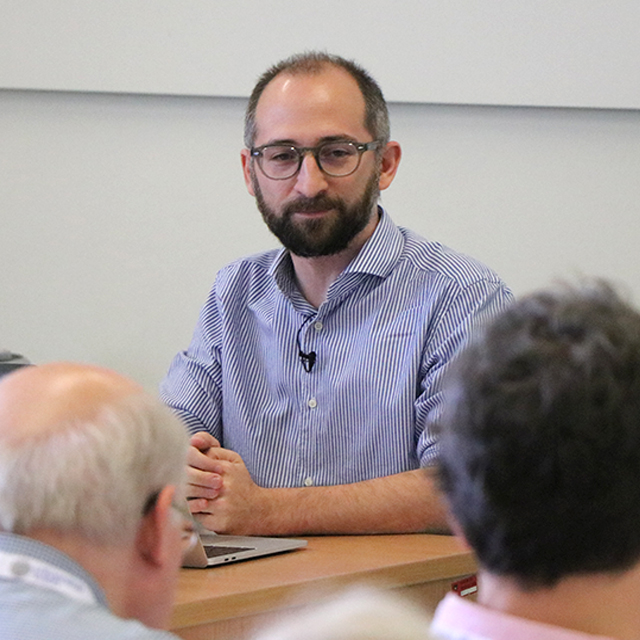 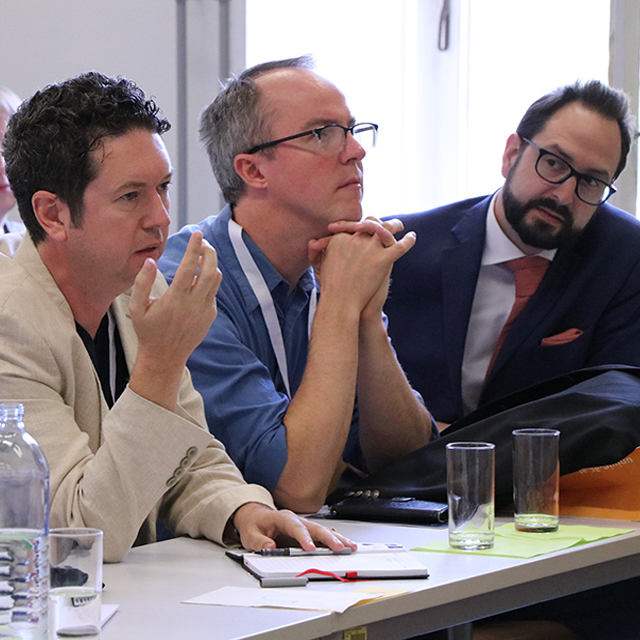 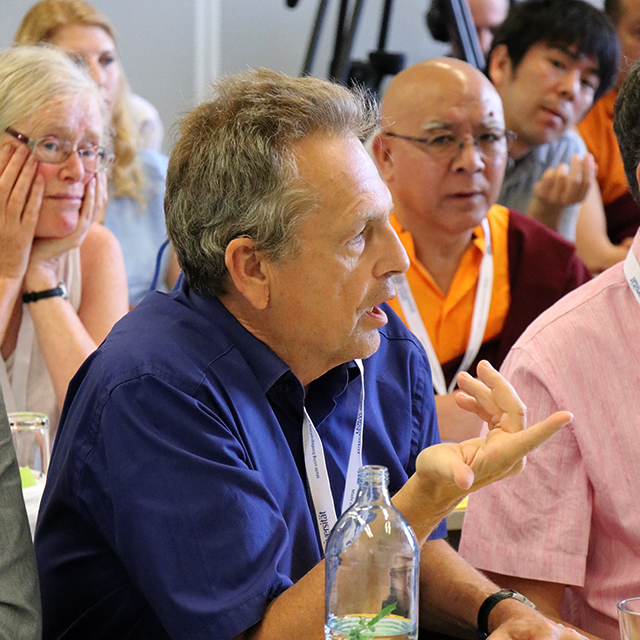 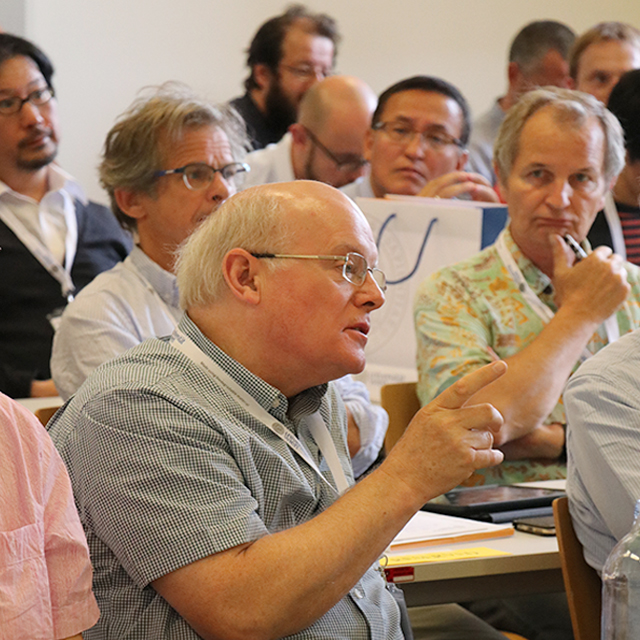 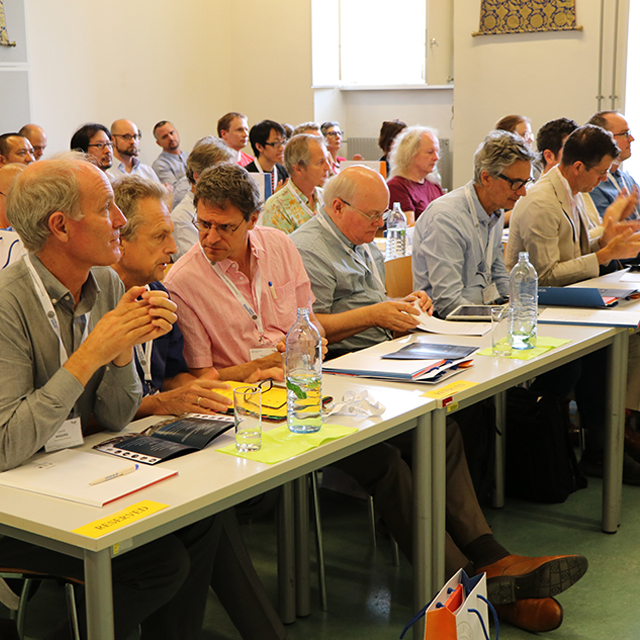